Back to all posts

Every so often, I endure a bit of criticism because of my preference for mechanically (non-electrically) reproduced sound over electrically amplified recordings. This preference isn't just something I hold to because it's "hip" or "nostalgic". I truly believe that mechanically reproduced sound is the purest, most natural method of sound wave reproduction there is, and a territory that has gone vastly unexplored and undeveloped since the invention of electrical recording in the 1920s. In defense against my critics' diatribes, I offer this rebuttal...

The instrument by which all of us humans experience sound, the ear and all its complex inner workings, is essentially a gramophone (a wind-up record player) acting in reverse.

When a sound wave approaches the ear, it must first pass through the outer ear. This is the ear that we all know and love and see on a daily basis, and its counterpart on the gramophone is the big horn. After that, sound is channeled into the ear canal. Compare that to the long skinny tone arm of the gramophone. At the end of the ear canal lies the eardrum and the middle ear. In the middle ear, the energy of pressure waves is translated into mechanical vibrations by the three auditory ossicles (ear bones). Pressure waves move the eardrum, which in turn moves the malleus, the first bone of the middle ear. The malleus then articulates to the incus, which connects to the stapes. The footplate of the stapes connects to the oval window, the beginning of the inner ear, where the vibrations are converted into electrochemical impulses and decoded by the brain (essentially cutting a record inside your noggin). A gramophone's reproducer (the round thing at the end of the tone arm) is structured remarkably like that of the middle ear with its tiny ossicles. Compare the eardrum, malleus, incus, and stapes of the ear to the diaphragm, armature, needle holder, and needle on the gramophone reproducer. Their functions are nearly identical. The reproducer even has balancing springs, much like the stabilizing ligaments of the ear.

In a nutshell, this is why I take to mechanically amplified sound. It is because the method used for producing and amplifying said sound waves is directly related to the instrument used for decoding and processing those sound signals. In theory, this is the most lossless audio there is. Someday, I hope to explore the yet unseen possibilities in the field of mechanical amplification and perhaps pick up where the pioneers of yesteryear left off. 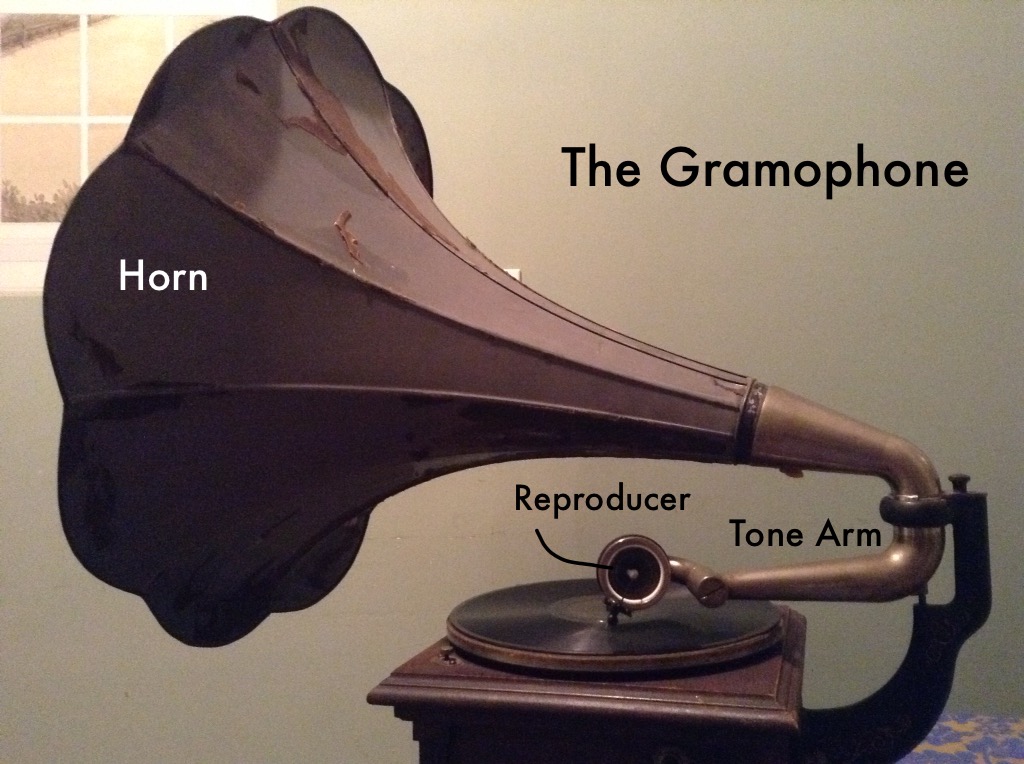 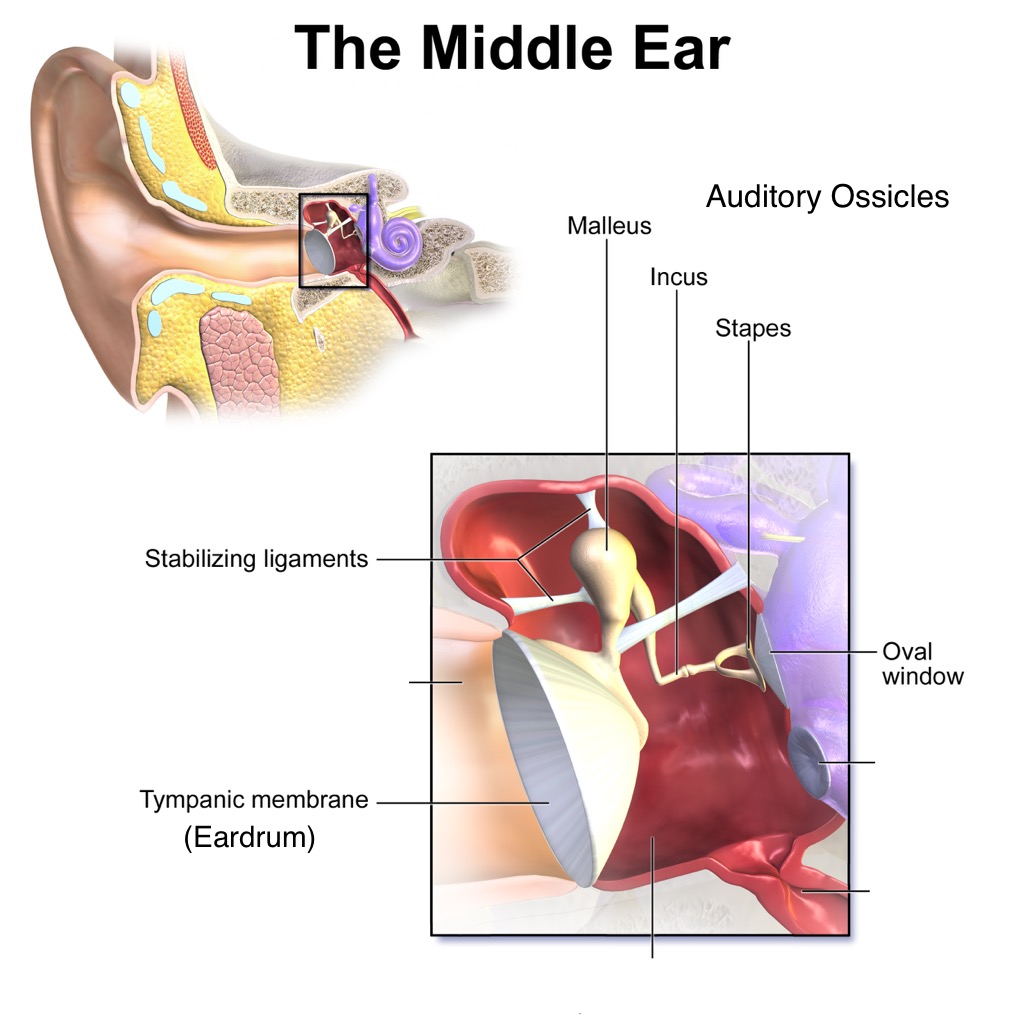 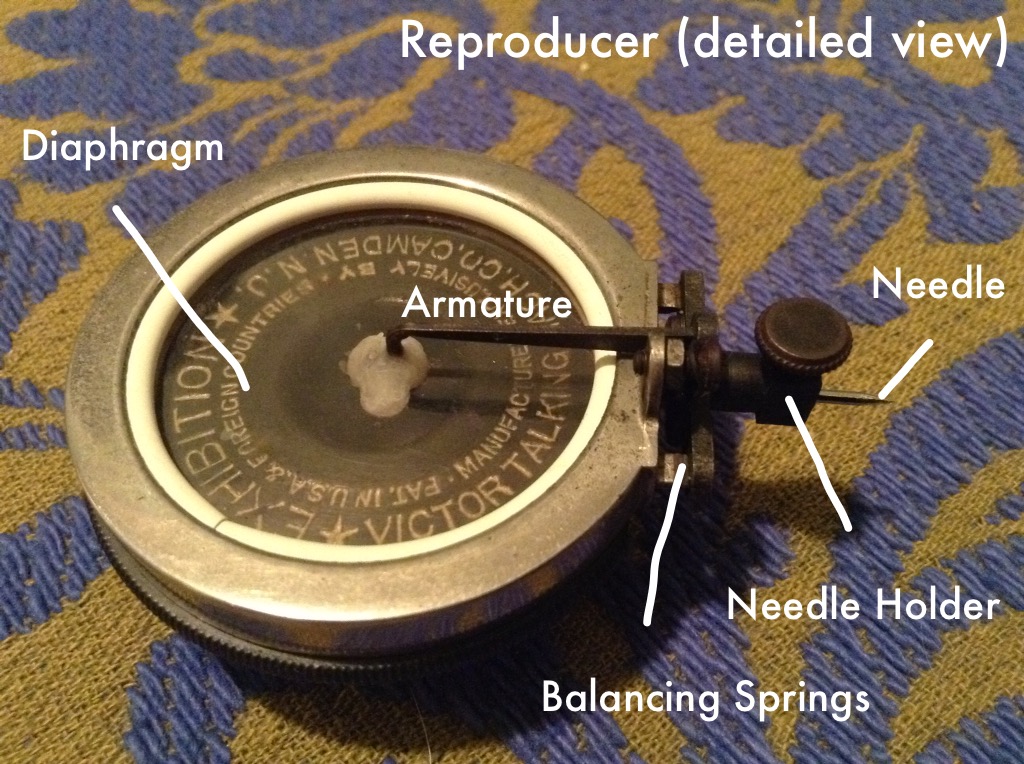